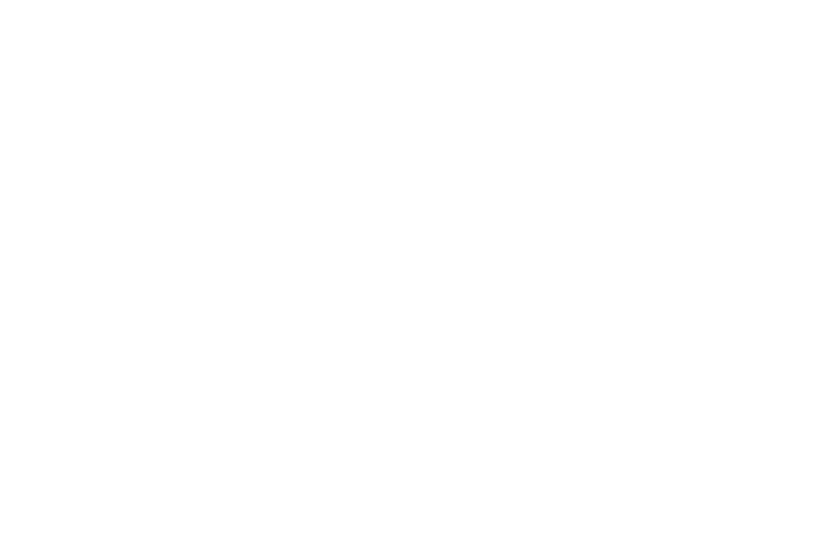 By the fall of 2015, the team of passionate developers at Intelliworx had acquired years of experience working with Amazon Web Services. During internal discussions and meetings with customers, it became clear to us that we could leverage that capabilities of cloud hosting to provide a more stable and more agile application hosting environment for our many customers.

By hosting the web application platform ourselves, we could provide significant cost reductions for the customer, faster response times to system outages, a huge reduction in the time to patch, and provide superior support by having direct insight into where problems might lie in the Intelliworx infrastructure.

The following summer, while we continued our research, an application hosting provider announced they were unable to continue hosting one of our applications due to Congressional mandate. What started as a research project turned into a race to migrate the Intelliworx platform to AWS GovCloud.

A key part to any SaaS system is ensuring its security. For SaaS systems in use by the U.S. Federal government, that means obtaining a FedRAMP authorization. FedRAMP has become both a requirement and the gold standard for government agencies that wish to leverage the benefits of cost-effective and cutting-edge cloud systems developed by private industry.

Intelliworx began the process of building out the system in the summer of 2016 and securing it to FedRAMP, NIST 800.53, and other relevant standards. The system went live in the fall of 2017 and was designated FedRAMP In Process a few months later. By Spring of 2018, we earned an ATO from our agency sponsor, the U.S. Department of the Interior. In August of 2018, the Intelliworx Cloud platform achieved its FedRAMP authorized designation.